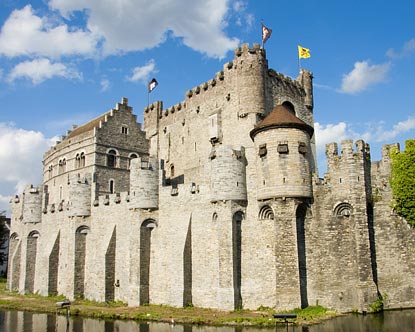 7.6 Students analyze the geographic, political, economic, religious, and social structures of the civilizations of Medieval Europe.

**MAKE A COAT OF ARMS

Make your own paper